Underestimating inflation could lead to a bearish movement in the future 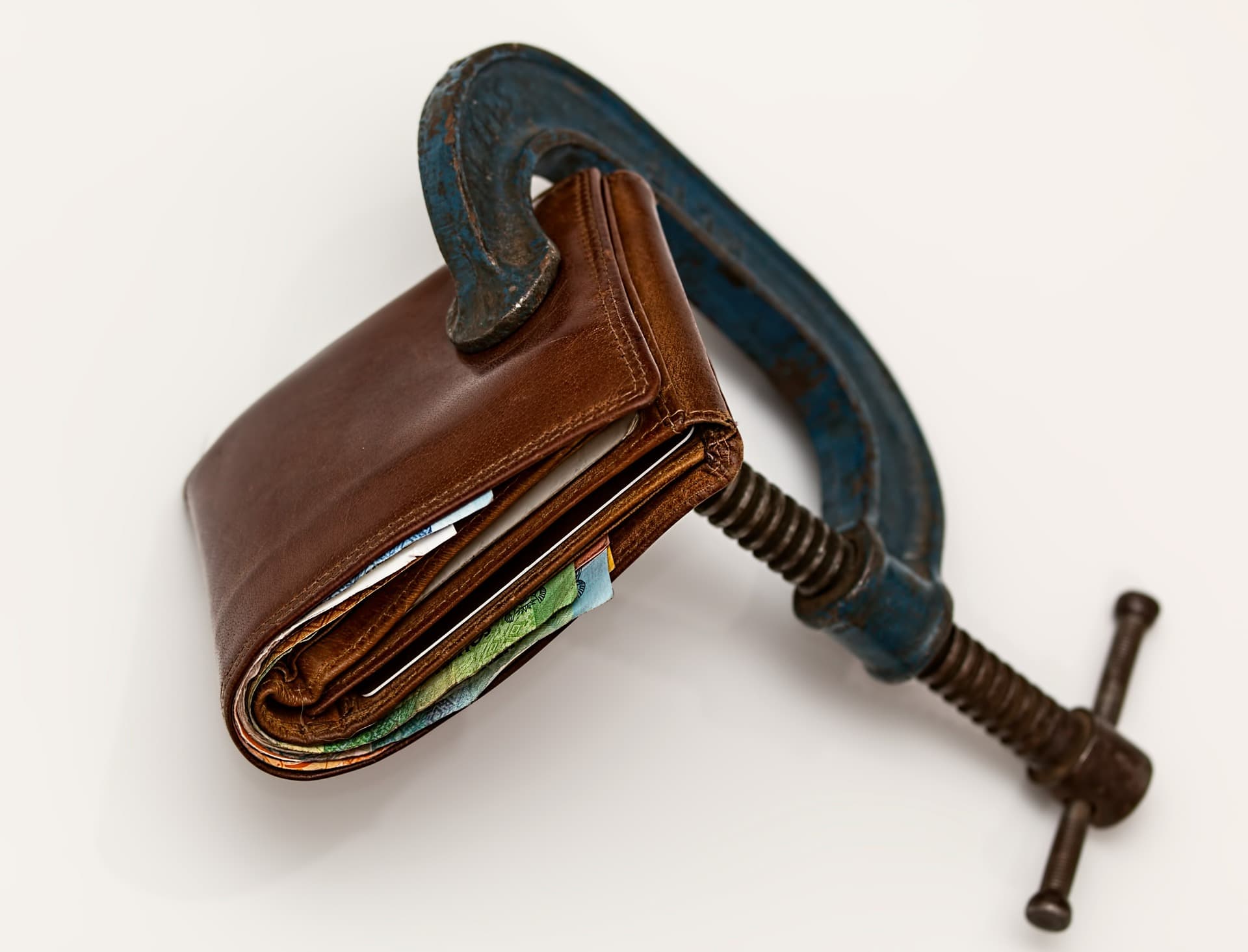 The market with big inflation rates

Recent data show that inflation in the United States has reached a 40-year high. In January, inflation in the country accelerated to 7.5% on an annual basis, according to data from the Ministry of Labor.

This is the highest level of the consumer price index since February 1982. A peak that was expected by the market. At the same time, the rise in prices exceeded the forecasts of analysts polled by Dow Jones. Which was for an increase of 7.2 percent.

The report has caught investors awaiting a tightening of the Fed’s monetary policy. A move hinted at by central bank governor Jerome Powell since its last meeting.

“The commission plans to raise interest rates at the March meeting if there are conditions,”. Powell said in early February, adding that leaders had not made any policy decisions because it needed to be flexible.

“Now that inflation is well above 2% and the labor market is strong, the Commission expects that it will soon be appropriate. To raise the target range of federal interest rates,” – Federal Open Market Commission (FOMC) said in a unanimous communiqué.

And while the interest rate hike is already visible. The question remains how aggressive the inflation will be.

Instead of clarifying this, recent statements by Fed officials have further confused markets. “I think we need to be better prepared for the planned abolition of the loose policy than we would have done earlier. We were surprised by higher inflation, it’s very [high] inflation,” said the Fed’s governor in St. Louis James Bullard.

There is also the question of whether the Fed has been late in reacting to rising prices. According to Smead of Smead Capital Management, the Fed’s lack of action last year made the market feel too complacent.

The market has refused to accept the existence of what we call the “inflation werewolf”. They made this clear during the pandemic, seeing inflation as a friendly dog ​​that heals the economy. “Smead thinks.

“In other words, they [the Fed] have been going on for too long, and the market is only now realizing that. So far, they have denied it and are just beginning to accept it, “said the expert.

He drew a parallel between current macroeconomic developments and those of the early 1970s – when the war with Vietnam was still in full swing, then-US President Lyndon Johnson announced his “Great Society” plan (a series of domestic programs aimed at improvement of the economy – b.a.), and in addition, the oil embargo was imposed in 1973.

We had the pandemic war, we had Biden’s “Great Society,” and then the Saudi Spring (the price war between Russia and Saudi Arabia, which lowered commodity prices to near-zero levels). Led to zero oil prices in April 2020, “said Smeid. According to him, there are currently “too many people with too much money looking for too few goods” and that is what he calls an “inflation werewolf”.

According to the investment director, the increased price-to-earnings ratio. High valuations of growth stocks, and other forms of “financial euphoria” may mean that the market is heading for an “extremely difficult period”.

Said said that, because the accumulated savings are directed to small businesses and not to Wall Street, continuing to put upward pressure on consumer prices, stocks that will benefit from inflation will be profitable.

“The problem is that these stocks are small and so neglected that the situation can become really dynamic. We can see big price movements, for example in oil companies trying to make money from it,” Smeed said.

This website uses cookies to improve your experience while you navigate through the website. Out of these cookies, the cookies that are categorized as necessary are stored on your browser as they are essential for the working of basic functionalities of the website. We also use third-party cookies that help us analyze and understand how you use this website. These cookies will be stored in your browser only with your consent. You also have the option to opt-out of these cookies. But opting out of some of these cookies may have an effect on your browsing experience.
Necessary Always Enabled
Necessary cookies are absolutely essential for the website to function properly. This category only includes cookies that ensures basic functionalities and security features of the website. These cookies do not store any personal information.
Non-necessary
Any cookies that may not be particularly necessary for the website to function and is used specifically to collect user personal data via analytics, ads, other embedded contents are termed as non-necessary cookies. It is mandatory to procure user consent prior to running these cookies on your website.
SAVE & ACCEPT
Cresta Social Messenger
0
0
Your Cart
Your cart is emptyReturn to Shop
Continue Shopping