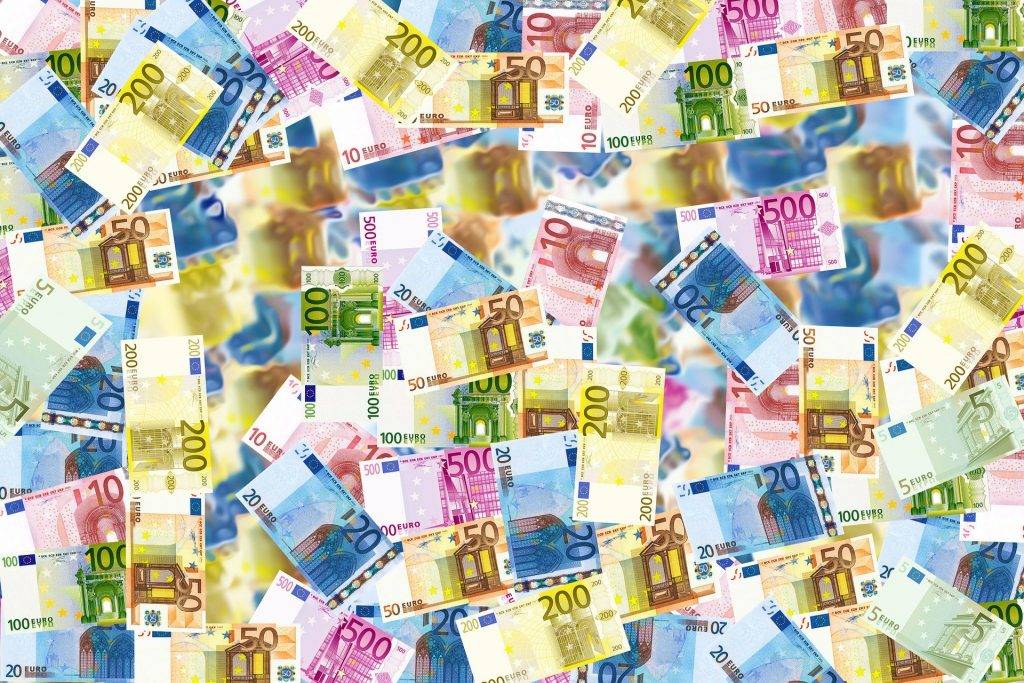 Confidence in the eurozone economy improved in May to its highest level in more than three years as restaurants, hotels, and shops in the region began to reopen, backed by an accelerated vaccination campaign in the region, Bloomberg reported. Visit DPL Shop.

The European Commission’s (EC) sentiment index rose to 114.5 points, surpassing most estimates by Bloomberg economists. The growth is due to growing optimism in the services sector, although industry, retail and construction are also improving.

The data support evidence that companies and consumers are turning their backs on a difficult start to the year, when only slow progress on vaccination has been reported due to the repeatedly extended national anti-epidemic blockades. Many countries are now gradually loosening coronavirus restrictions, boosting prospects for demand recovery in the summer months.

The confidence in May

In May, confidence grew “noticeably” in all six largest countries of the European Union (EU). The euro area services sector reported a third consecutive significant improvement, with managers being more optimistic about demand.

Consumer sentiment is also improving for the fourth month in a row, and employment expectations are even more optimistic.

The economy is supported by massive monetary and fiscal stimuli. The European Central Bank (ECB) has promised to ensure that companies and households receive the financing they need on favorable terms to support economic recovery. The institution will discuss its policy during a meeting on June 10, when it will also discuss new economic forecasts.

Economists, including ECB President Christine Lagarde, have signaled that the regulator may continue to buy bonds at an accelerated pace to halt rising yields on government securities after some experts began to argue that the economy may already be strong enough to handle fewer incentives back in July.

Economists and investors have lowered their expectations for a slowdown in ECB support, and Bloomberg Economics forecasts that the rate of bond purchases will remain at around 85 billion euros per month in the third quarter.

One potential area of ​​concern is shrinking supply in production, which increases costs. As industrial sentiment improved in May based on managers’ assessment of current orders, production expectations were clouded.

This website uses cookies to improve your experience while you navigate through the website. Out of these cookies, the cookies that are categorized as necessary are stored on your browser as they are essential for the working of basic functionalities of the website. We also use third-party cookies that help us analyze and understand how you use this website. These cookies will be stored in your browser only with your consent. You also have the option to opt-out of these cookies. But opting out of some of these cookies may have an effect on your browsing experience.
Necessary Always Enabled
Necessary cookies are absolutely essential for the website to function properly. This category only includes cookies that ensures basic functionalities and security features of the website. These cookies do not store any personal information.
Non-necessary
Any cookies that may not be particularly necessary for the website to function and is used specifically to collect user personal data via analytics, ads, other embedded contents are termed as non-necessary cookies. It is mandatory to procure user consent prior to running these cookies on your website.
SAVE & ACCEPT
Cresta Social Messenger
0
0
Your Cart
Your cart is emptyReturn to Shop
Continue Shopping